"In Bunkai Kumite practice, you decide which offensive technique to use in advance and then execute a serious attack with which you can defeat an opponent with one strike. It is against this kind of serious attack that you practice techniques included in the kata in order to master how to deal with rapid speed, power based on force, and all sorts of changes in the attacks. The techniques included in the kata teach you to enter into your opponent's attack in various ways. However, it is difficult for a beginner to enter easily into an attack because he feels afraid. If you become able to execute kata in a precise manner, you will be able to go forward towards your opponent's attack and execute a technique on him. At this point, you will no longer be afraid." - Kenji Ushiro, 2003 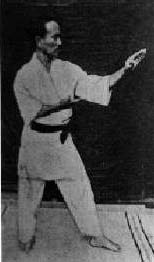 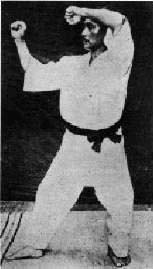 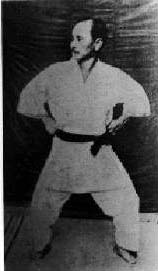 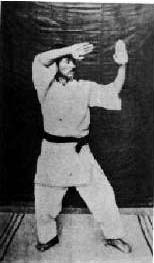 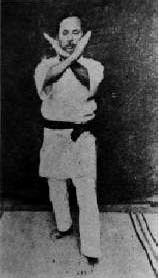 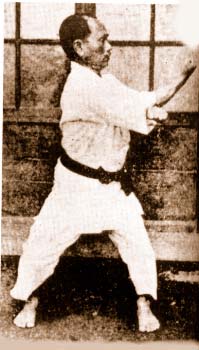 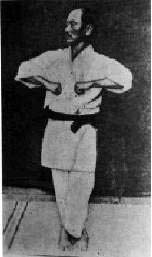 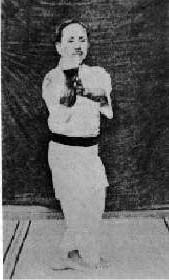 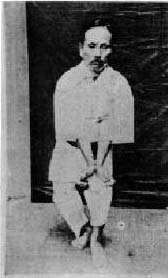 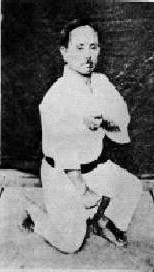 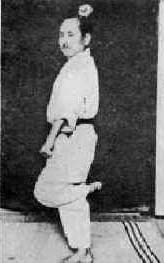 Gankaku:
Crane On A Rock 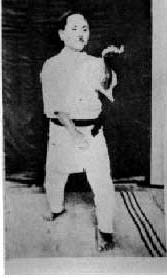 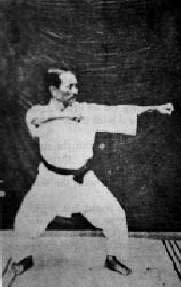 Jion:
Named after the Temple Jion

Meikyo:
Polished Mirror or
Mirror Of The Soul or
Cleaning A Mirror

Sochin:
Immovable In The Face Of Danger or
Old Man Fighting or
Preserve The Peace

Wankan:
King's Crown or
Crown Of A King

Unsu:
Hands In The Cloud or
Separating The Clouds